Andrés Sanfiel is an Expert in Graphistics and Documentoscopy, Graphopsychologist and Clinical Graphopathologist, Vice President of ANPEC, National Association of Experts, researcher with Interpol and is Founder and CEO of Graffos. As Founder of Graffos, he has designed a mobile App that allows improving human mental performance through neurological grafomotor stimulation. With more than 15 years of work experience helping people regain their manual ability to produce writing and improve fine motor skills, their research is based on the application of the capture of massive biometric data, using BigData filtering to get to know aspects of human mental performance, totally unknown and new, trying to produce their own machine learning that serves to improve the potential of the human brain trying to develop at a faster speed to bridge the digital gap between technology and its natural evolution. His aspiration is to get a Smart Island Lab using the IoT provided by Fiware, developing in three verticals, Mental Wellness for Elderly, Student Academic Performance and Mindful Travel.

With the design of this application, it has obtained island, national and international recognitions that have allowed the implantation in high-performance athletes such as riders of the MotoGP World Championship, the Olympic Committee of Guatemala, sailors of the RCN of Arrecife and Tenerife, the Spanish Athletics Federation, Canary Islands Weightlifting Technification Center, etc.
He has obtained different awards and recognitions such as:
TF INVIERTE Award from the Science and Technology Park of Tenerife for Technological Innovation
FIMAC Award, Macaronesia SME Acceleration Platform through Internet of Future (IoT) technologies.
Open Future Movistar Rafa Nadal finalist.
TTA ACADEMY Finalist, Tranformative Technology Academy. 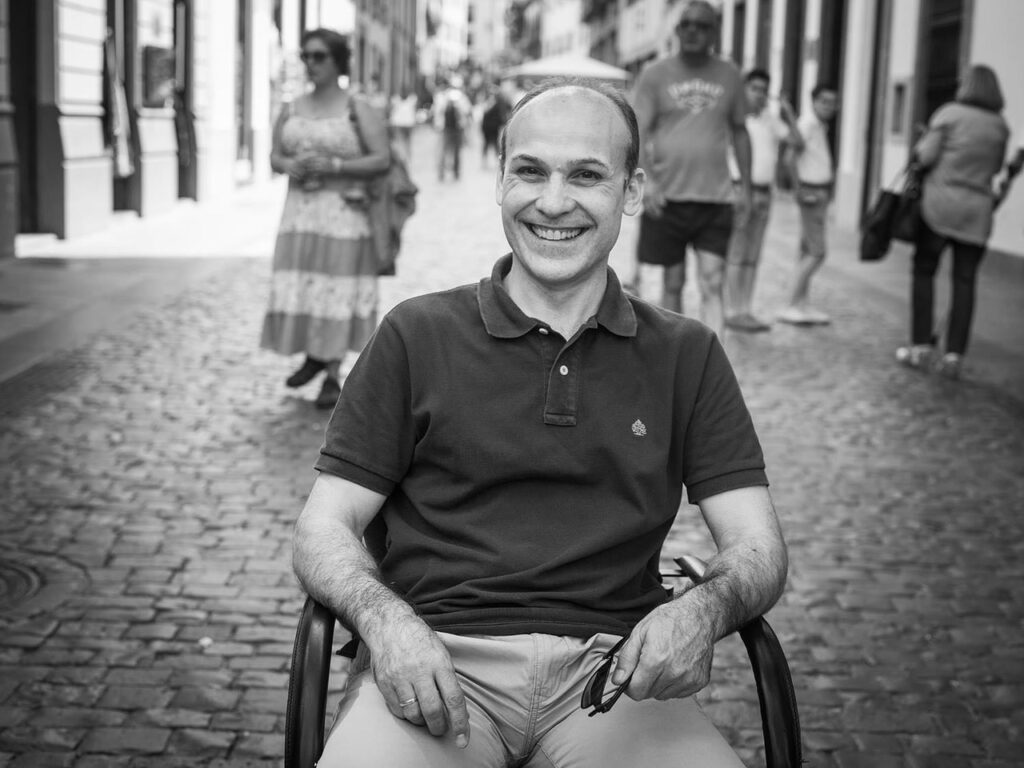